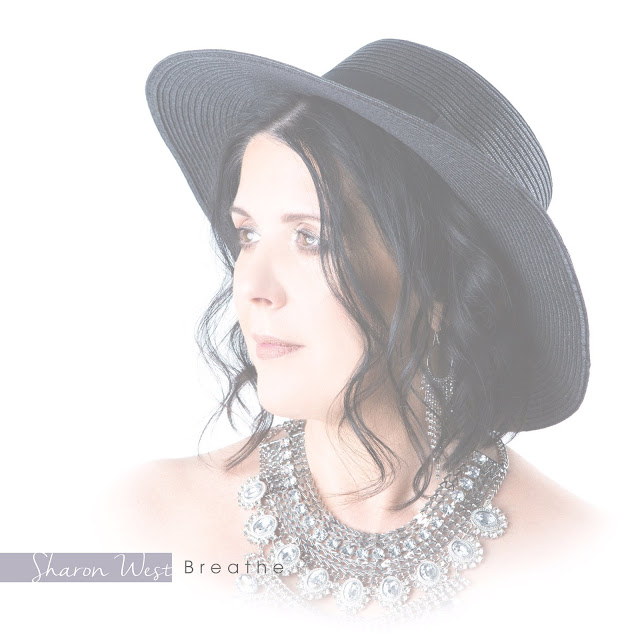 Sharon West has been singing for over 20 years. Originally performing with a number of bands in the cabaret circuit and then moving on to working with original bands, playing at a range of live music venues and festivals.
It was during this period when Sharon developed her love of song writing and after being encouraged by a friend and fellow songwriter, she began to record her own music.
"My writing style comes from having very eclectic music tastes and a love of a wide range of genres"
Sharon released her very first single “Breathe” (Out Now)
The song has a upbeat-pop vibe, which grabs your attention  and has your head bopping from the intro.
You feel and hear the emotion and story from the lyrics..
"What happened  to the twinkle in your eye, the one that told the world you were glad to be alive..."
This is a great song for all music lovers.
As this is her debut to the world, I would like to give Sharon a big round of applause for turning her dream to reality.

'Breathe' is available on digital outlets.
Google Play here.
iTunes here.
Listen out for more music form Sharon and she plans to release her album in 2018. 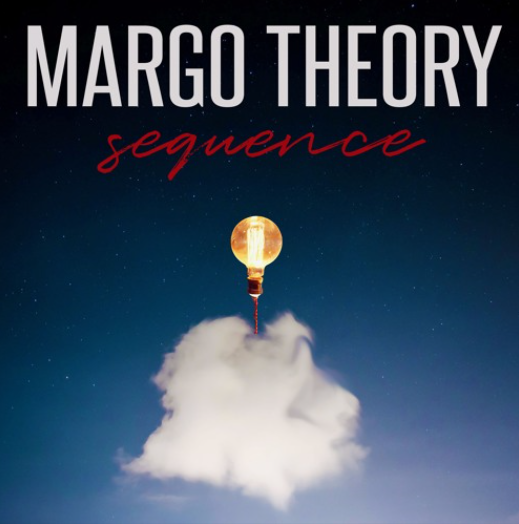